Ten intrepid two-member crews sailing to five islands across four provinces in five days marked the 30th anniversary of MDI (Micro-D International) at the MDI Philippine Hobie Challenge 2019. MDI was the title sponsor of this 19th edition of the adrenaline-filled regatta considered one of Asia’s premier adventure sailing events, which kicked off from Donsol (the “whale shark capital of the Philippines”) in Sorsogon to Sicogon Island in Iloilo from February 18 to 22, 2019. The event was a unique way of gathering top MDI officials and sailing enthusiasts from the Philippines, Taiwan, Australia, and the United States who gave back to schools in the communities of islands they sailed from. 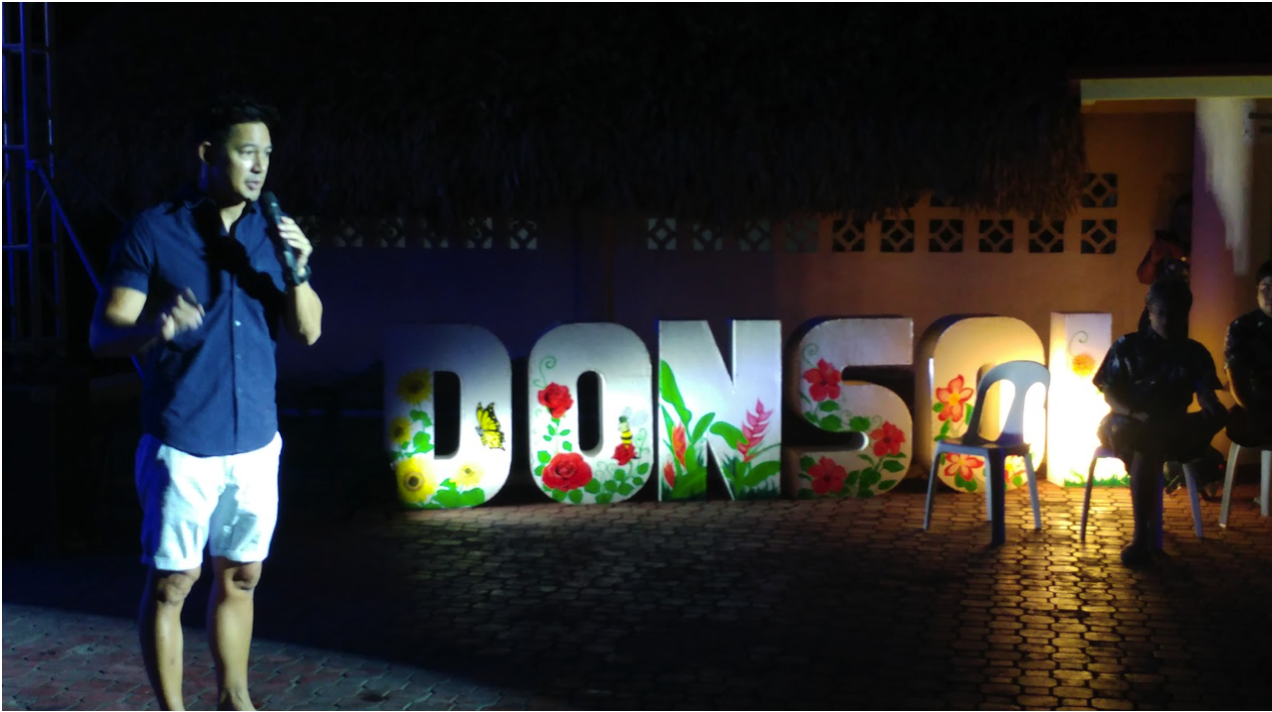 Local government officials led by Sorsogon Governor Bobet Lee Rodrigueza and Donsol Mayor Josephine Alcantara Cruz hosted a welcome dinner for MDI and the hobie challenge teams. Students from Donsol schools presented guests with entertaining dance performances showcasing the sights and pride of Sorsogon, such as the whalesharks (or “butanding”) that come to feed off Donsol during migration season. Sports enthusiast, celebrity host, and World Wildlife Fund (WWF) Philippines’ ambassador Marc Nelson was on hand at the event to introduce and talk about WWF’s“Ayoko Ng Plastik” campaign, a key advocacy of MDI’s corporate social responsibility program. 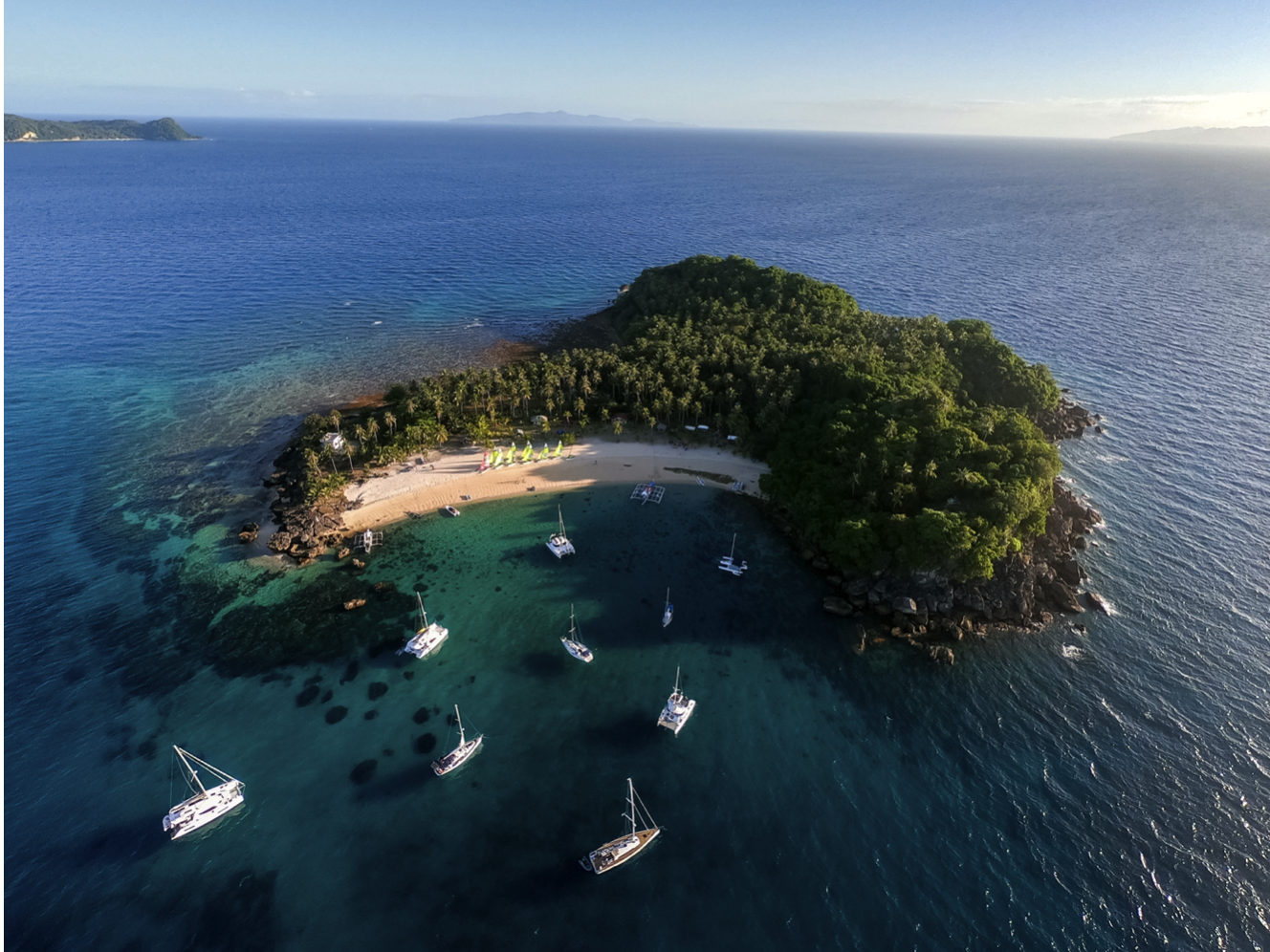 The five-day MDI Philippine Hobie Challenge kicked off from the beach of Woodlands Resort in Donsol the next day, February 18, 2019, on a route that would take the sailing crews through five of the thousands of pristine islands in southern Luzon and Central Visayas. 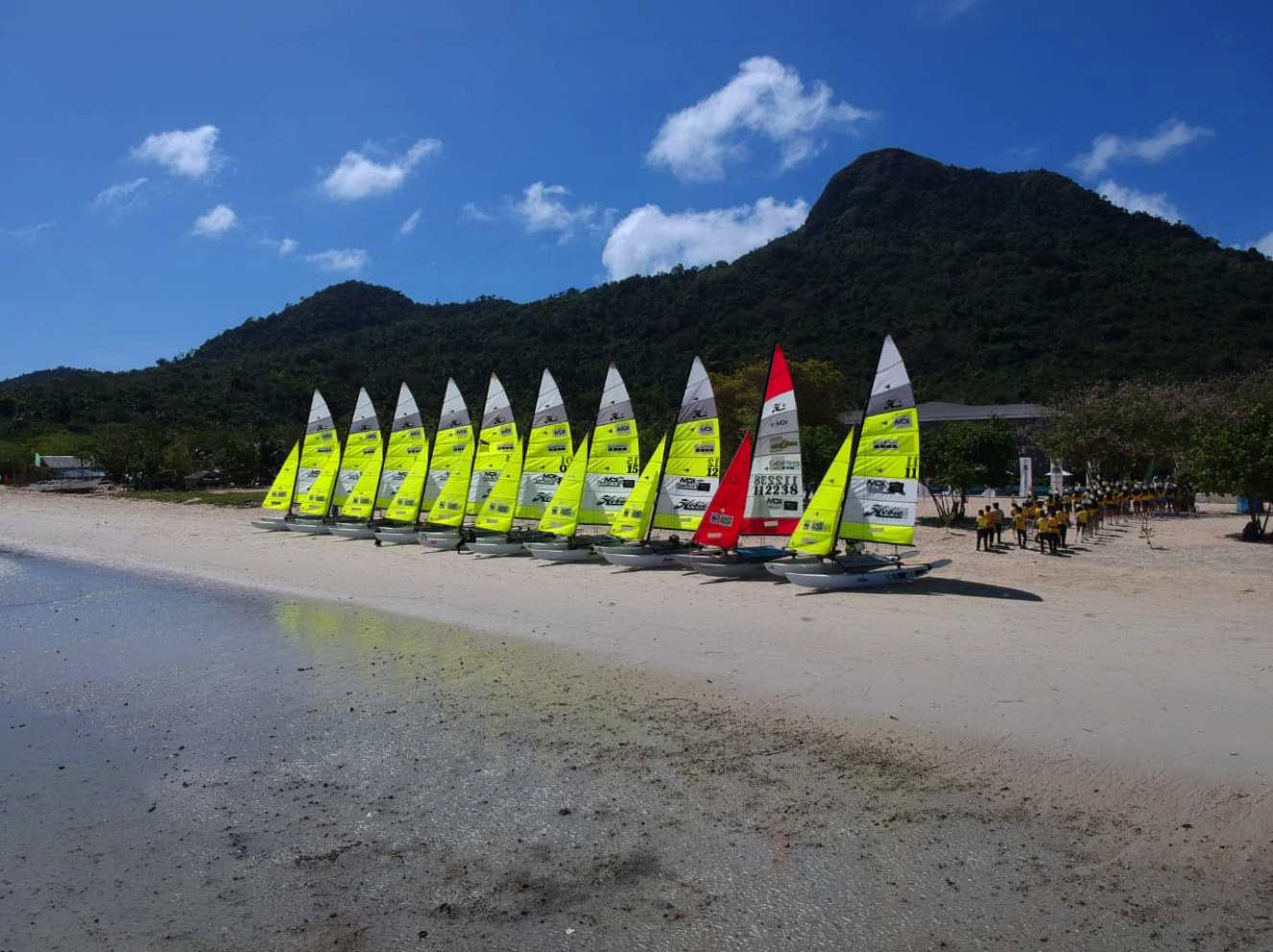 Sailors made their way southeast from Donsol to Sorsogon’s southern tip of pink-sand island of Subic Beach in Matnog on Day 1. On February 19, day 2,  the crews took off on a southward course along Ticao Island Pass to the Balingingi Island, a small but breathtaking beach off the southern tip of the southernmost Luzon province of Masbate. Day 3, February 20, saw the sailors set off from Balingingi to Carnaza Island, off the coast of northern Leyte. It was another voyage to paradise on day 4, as the hobies sailed to Guintacan Island (also known as Kinatarkan Island), 25 kilometers off the western coast of the island-province of Cebu. The last day of the challenge on February 22 was a voyage from Guintacan Island, westward across the Visayan Sea to the final destination, Sicogon Island in Carles, Iloilo.

View more photos of the event on the MDI Facebook page, and the MDI Philippine Hobie Challenge Facebook page.