Businesses embrace digital technologies that modernize their operations and enable innovation. Yet these same technologies introduce new security vulnerabilities and new data that must be secured.

What is Network and Security?

A Network is a collection of endpoint and server devices, network devices, peripherals like printers, or other devices connected to one another to allow the sharing of data.

Security is a set of cyber security and data security strategies that secures organizational assets. 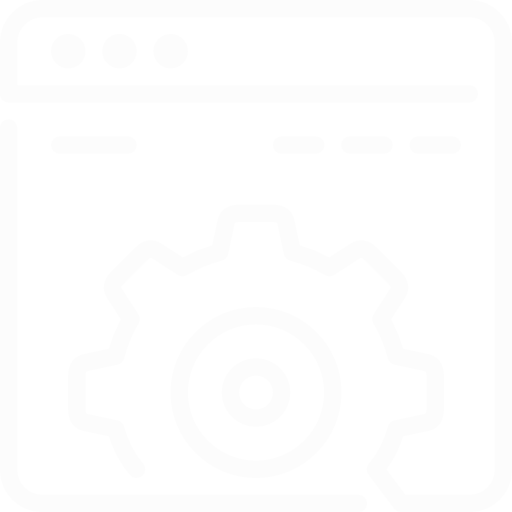 Automatically correlate threat insights across the organization, and swiftly update threat prevention to every platform deployment regardless of location – endpoint, network, or cloud. 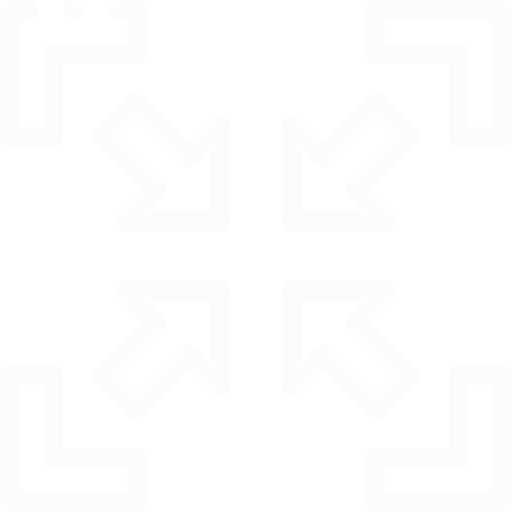 Minimize network disruption and risk with an extensible and flexible platform that protects your business as it expands, adopts new technologies, or moves to the cloud. 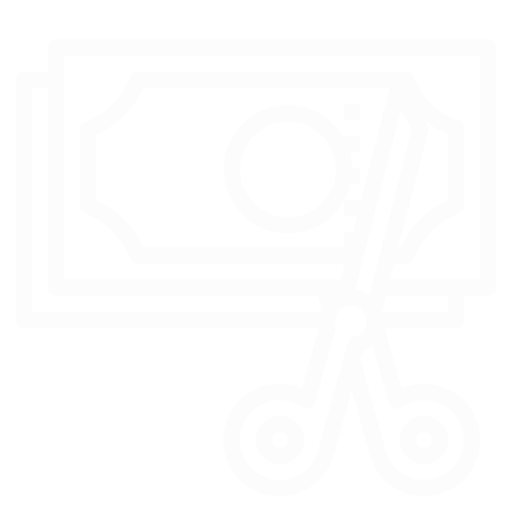 Reduce the cost and time associated with purchasing, deploying, operating, and managing a plethora of security products, each designed to do a small range of things.

Security Operations Center as-a-Service/ Managed Detection and Response. MDI protects your systems 24/7. A team of security specialists will be ready to respond immediately to any intrusions detected by the system. These specialists also continuously maintain and enhance your enterprise’s information security posture.

Network and Security Solutions for the Future Workplace

Every expansion into new digital technologies also introduces vulnerabilities and points where the network can be infiltrated. MDI offers solutions that reduce network security costs and complexity by consolidating multiple security point products into one platform. 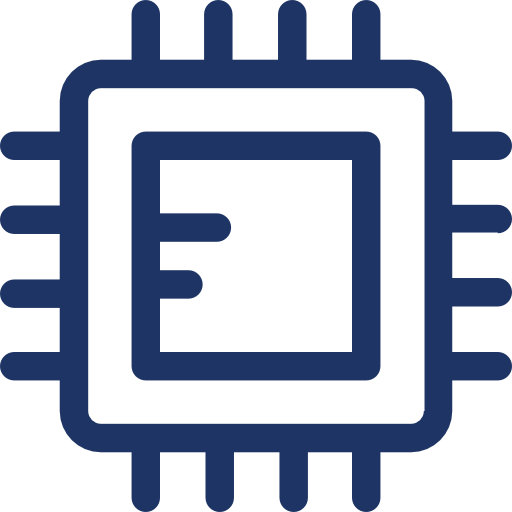 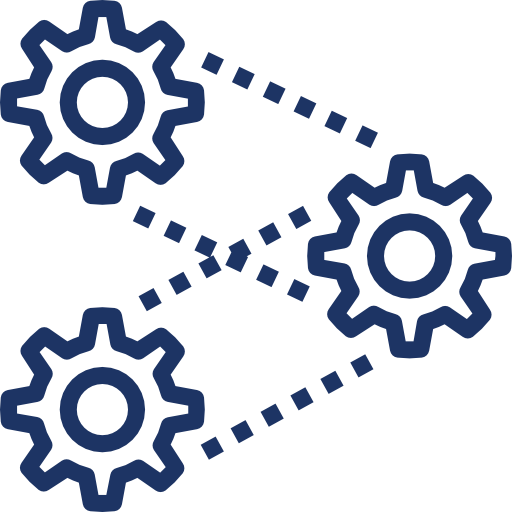 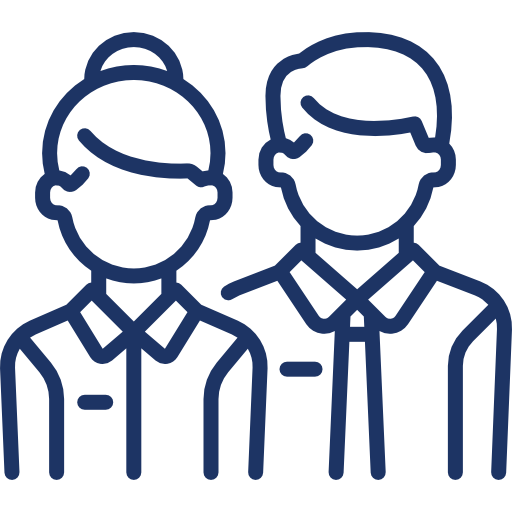 Provide support in managing, maintaining, and optimizing network and security operations as the organization expands.

Why does my organization need Network and Security?

To further their longevity and success, businesses need to invest in network and security. Without it, they could be part of the 62% that are affected by cyber attacks. MDI offers managed network security services to help prevent cyber attacks on businesses.

What are the meaning of threat, vulnerability, and risk?

In the context of security, threat means the event which has the potential to cause harm or serious damage to computer systems or networks. For example, a virus attack is viewed as a threat. Threats often result in an attack on computer networks. Threats are caused by attackers who attempt to make use of weaknesses in computers in the network.

What type of network security does my business need?

No business is alike. From small to midsize businesses to large organization, each is unique. This is why we offer custom network security to fit your business. Once evaluated, we will work with you directly to determine the business’ needs and network security services.

Vulnerability refers to a weakness in the computer network and/or any device/equipment on the network. A device here refers to routers, modems, or wireless access points, switches, and so on. Every device on the network can have one or more vulnerabilities that must be understood and adequate measures must be implemented to close the weakness.

An attack is the consequence of threat or vulnerability. The attack on a network is usually launched using programs and scripts or tools to take control of the network and to steal data – thus denying access to authorized users. Usually, attacks are made on network devices such as access points, servers or desktop computers. 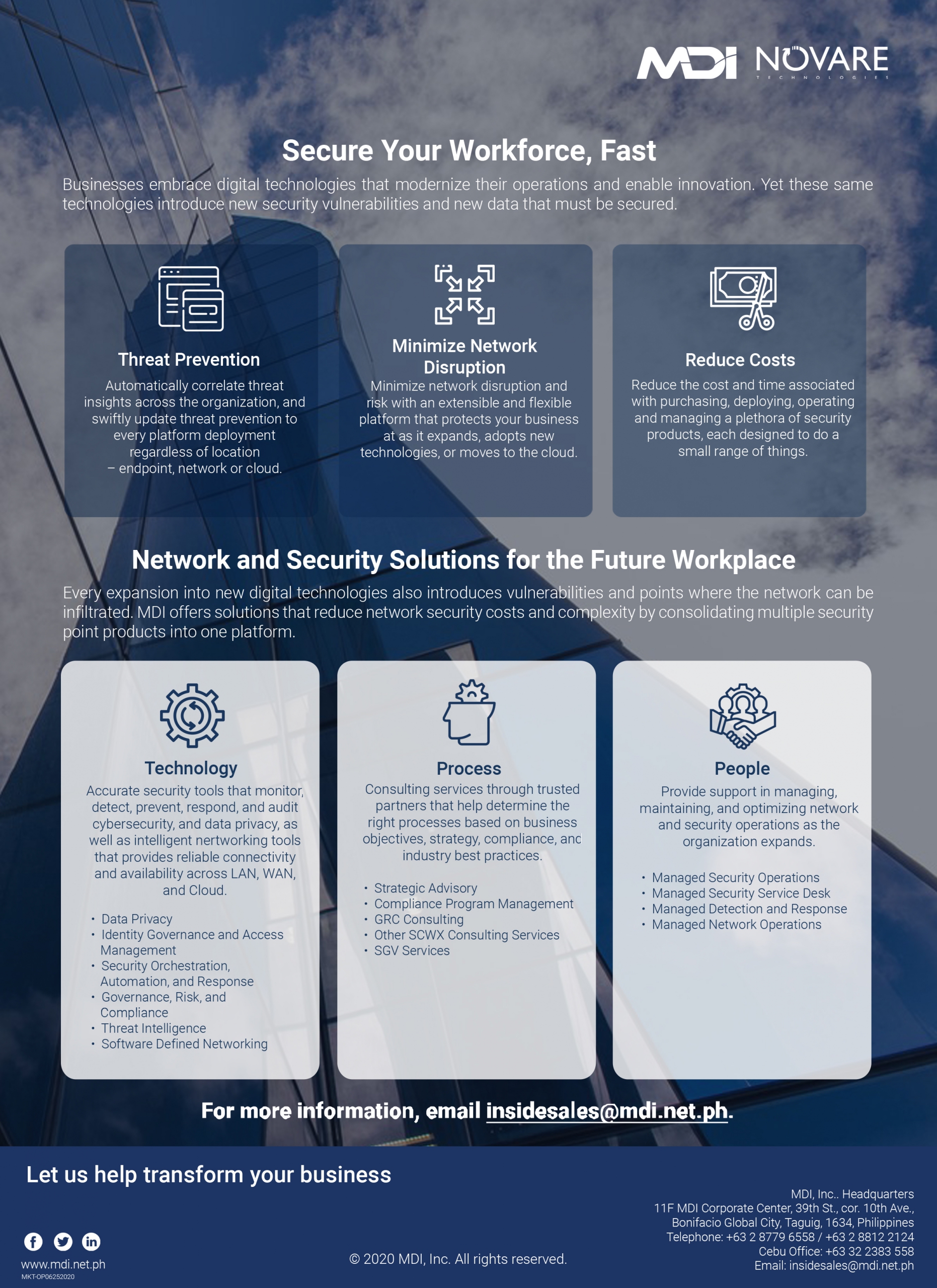 Learn more about Network and Security. Download our One Pager.

Let us help you transform your business.